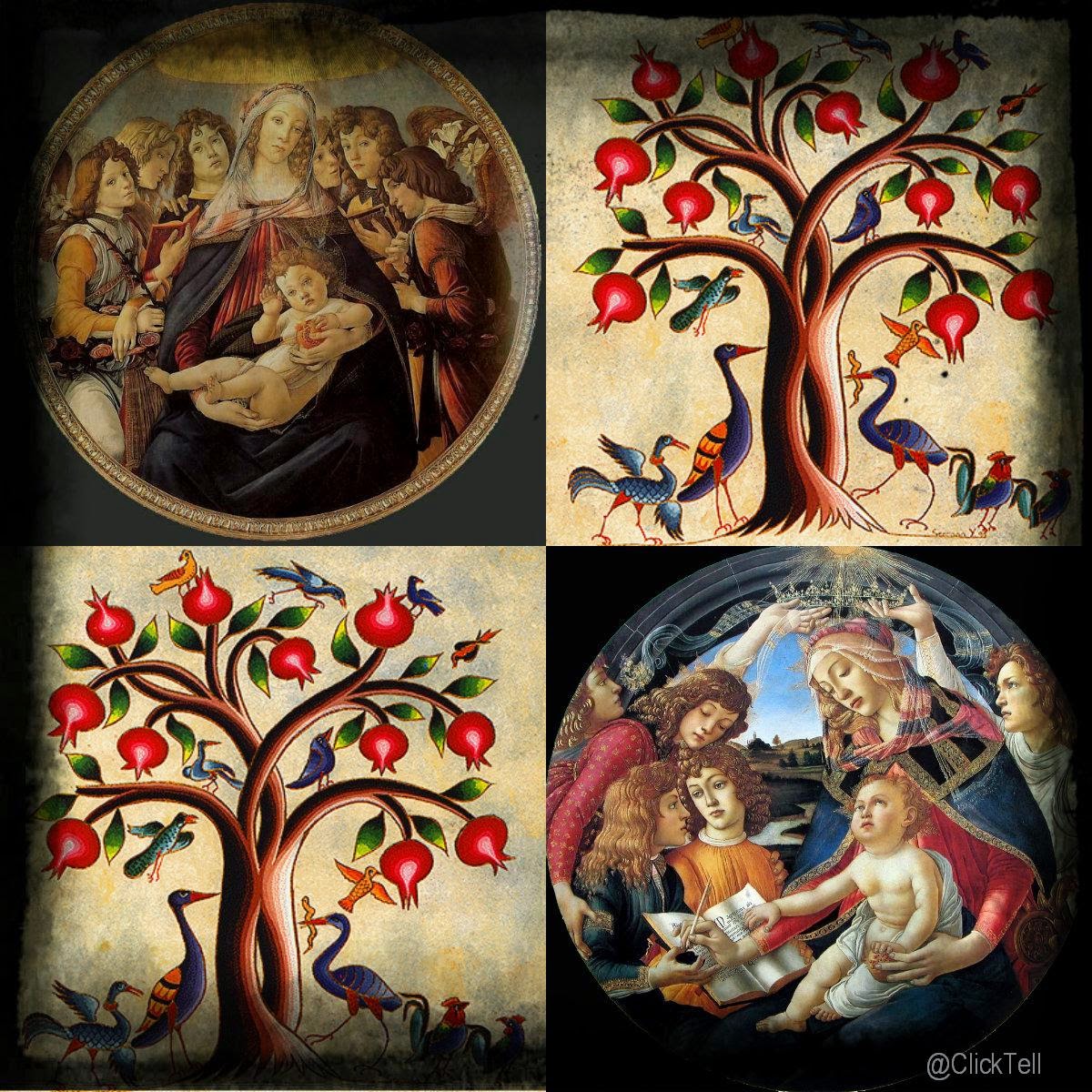 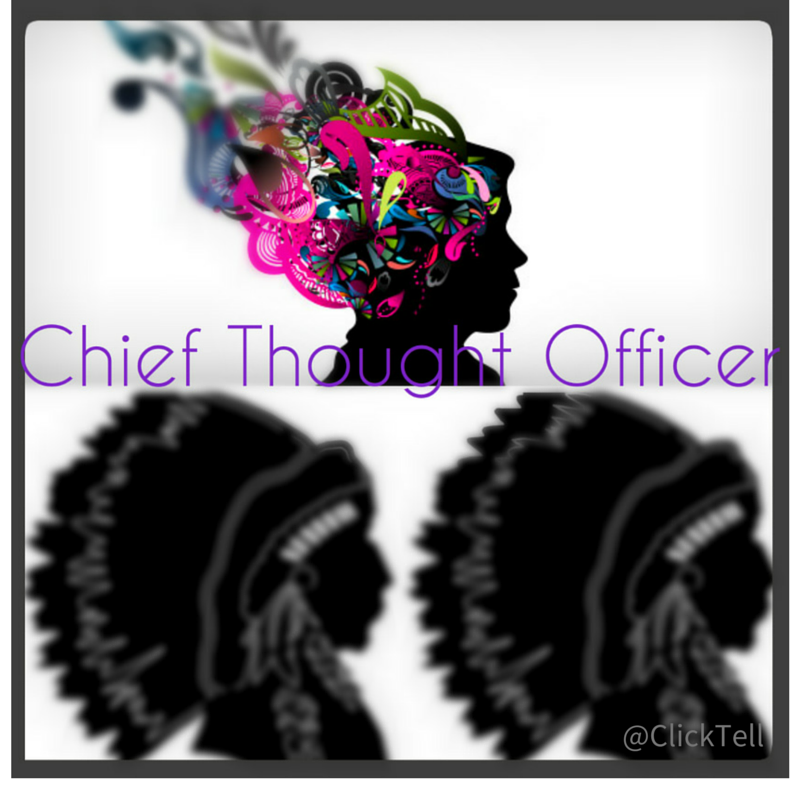 ClickTell Consulting
Welcome to ClickTell’s blog where we aim to share our thoughts, ideas and news with you. Dr Sepe Sehati, Co-Founder.